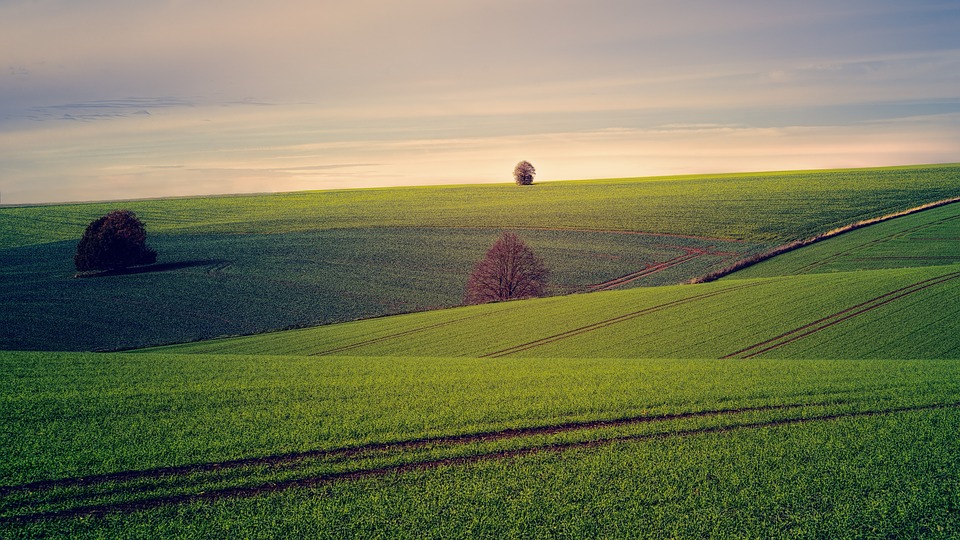 On 26 April 2019, the Land (Procedure for Mortgage of Land) Regulations 2019 were published as Government Notice No. 345. The Regulations give effect to amendments of the Land Act effected in 2018 which imposed a mandatory requirement that all moneys obtained through a mortgage from a bank or financial institution, whether local or foreign, must be invested in Tanzania. The Regulations serve a wider scope of application as they apply to the mortgage, of a right of occupancy, lease of a right of occupancy or a derivative right.

The Regulations retain provide that if a mortgaged land is ‘undeveloped’ or ‘underdeveloped’ land, money obtained therefrom can only be used to develop that particular land (cannot be used elsewhere). This implies that third party mortgages on “undeveloped” or “underdeveloped” land cannot be provided by banks. According to the Regulations, land is considered “undeveloped” if is (i) vacant; (ii) without unexhausted improvement in, on, under or over such land; or (iii) without any change of substantial nature in the use of the land. Similarly, land is considered underdeveloped only if it is- (i) fenced; (ii) hedged; (iii) leveled; (iv) ploughed; (v) cleared; (vi) a cleared or partially cleared site of some former developments; or (vii) inadequately developed contrary to the conditions of relevant right of occupancy.

As regards to land for agricultural, pastoral or mixed agricultural and pastoral purposes, it is considered underdeveloped if it has not been used for cultivation or pasturage or mixed cultivation and pasturageat any time for a period of 24 months. Further to that, land for agricultural purposes is considered to be inadequately developed where the occupier during the first year of the term of the right of occupancy has not fully cultivated, to the satisfaction of the Commissioner, one-eighth of the total area of the arable land subject to the right of occupancy and during each of the next four years of the term fails to fully cultivate a further one-eighth of the total area of such arable land in the like manner.

Land for pastoral purposes is considered inadequately developed where the occupier during the first year of the term of the right of occupancy has not fully stocked with his own livestock one-seventh of the total area of the land subject of the right of occupancy and during each of the next four years of such term fails to fully stock a further one seventh of the total area of such land, with his own livestock, in the like manner.

Land for mixed agricultural and pastoral purposes is considered inadequately developed where   the occupier during the first year of the term of the right of occupancy has not fully cultivated one fifth and has not fully stocked, with his own livestock, one-tenth of the total area of the land subject to the right of occupancy and during each of the next four years of such term fails to fully cultivate a further one-fifth and fails to fully stock, with his own livestock, a further one-tenth of the total area of such land in the like manner.

The Regulations provide expressly that any person who intends to obtain a loan from a local or foreign bank or local or foreign financial institution shall, where such loan is secured by a right of occupancy, a lease of right of occupancy or derivative right, submit a declaration in triplicate to the Commissioner stating that the mortgage money shall be invested in Tanzania. Before endorsing the declaration, the Commissioner must be satisfied that the declaration contains all the information required which include (a) description of the mortgaged property; (b) name and address of the mortgagor; (c) name and address of the mortgagee; (d) statement of the purpose of the loan; and (e) place or places where the money will be utilized.

The Regulations now impose an obligation on the mortgagee to submit to the Registrar the following documents during the registration of a mortgage- (a) Certificate of Occupancy, Leasehold Title or Derivative Right; (b) mortgage instruments; (c) valuation report; (d)a copy of the declaration endorsed by the Commissioner ; (e) receipts evidencing payment of stamp duty, registration fee, land rent and any other fees which may be required; and (g) any other document relevant to the application that may be required by the Registrar.

There is also an explicit requirement that valuation report must be prepared by a Registered Valuer and approved by the Chief Government Valuer. In the same regard, the valuation report is valid and acceptable only if it is submitted within twelve months from the date on which it is prepared.

The Regulations impose an obligation on the mortgagor, within six months after the registration of a mortgage of undeveloped or underdeveloped land, to submit to the Commissioner for Lands a report in prescribed form stating the manner in which the money secured from the mortgage is utilized to develop the mortgaged land. Where the mortgage money is released by installments, a mortgagor, is required to submit a further report within six months afterreceiving each installment. The report must contain, among others,  (a) description of the mortgaged property; (b) name and address of the mortgagor; (c) name and address of the mortgagee; (d) statement of the purpose of the loan; (e) amount of money obtained from the mortgage; (f) number of instalments received, if any; (g) amount of money utilized to develop the mortgaged property, (h) photographs depicting the current status of development; and (i) balance of the money obtained from the mortgage, if any. It is also notable that the Commissioner is empowered to require any additional information which he may consider necessary.

The Regulations further provide that where the Commissioner considers that the report submitted contains false information as to the actual amount of the mortgage money spent, he may instruct Government Valuer to establish the correct amount spent.

The Regulations make it an offence to make a false declaration or submit a report containing false information. This offence is punishable by a fine not exceeding 1 million Tanzania shillings or to imprisonment for a term not exceeding 2 years or to both such fine and imprisonment.

Disclaimer: This legal alert has been posted for information purposes only. The information and/or observations contained in this alert do not constitute legal advice and should not be acted upon in any specific situation without appropriate legal advice. Should you need further details please contact: 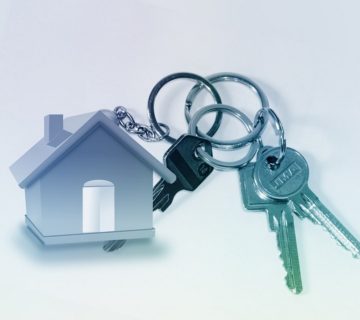 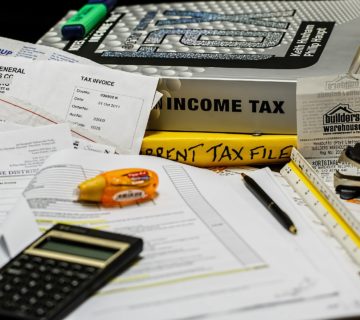 Tax Alert: Tax treatment of provisions for impairment of bad and doubtful debts of banks and financial institutions in Tanzania